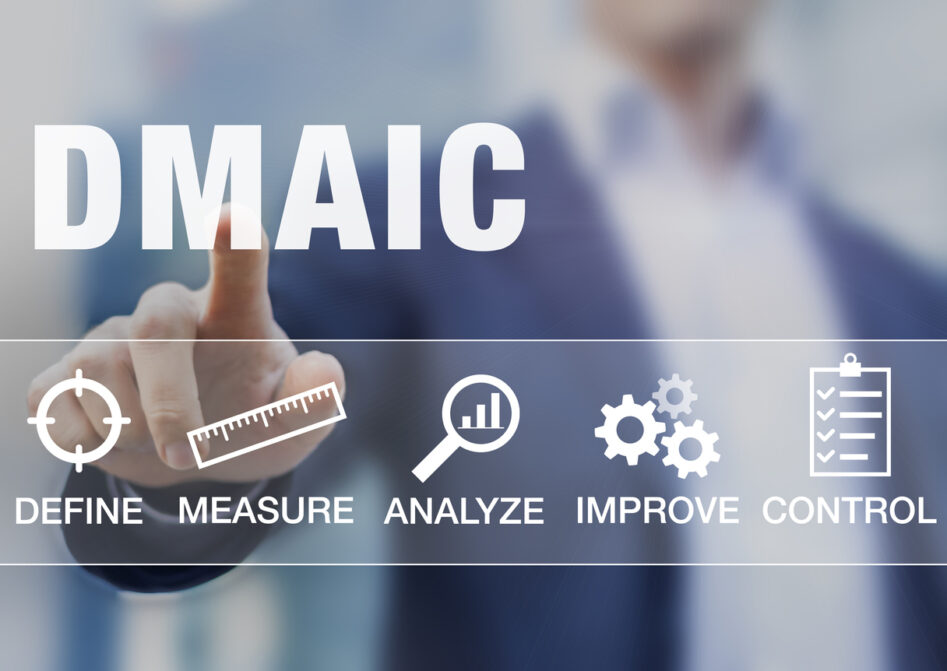 From the earliest days of Research Machines in the 1970s, Mike always aspired to having a well-thought through, efficient approach to management.  His initial plan for the company was to hire someone to run it once it got going.  He was conscious that neither he nor his co-founder Mike O’Regan had any experience in running a large business.  As this was before venture capitalists got involved in getting companies up and running, there was no external guiding influence either.

They decided to start by recruiting experienced departmental managers, hoping to learn from them.   However, Mike was not that impressed by their management techniques, so he started going to lots of lectures run by various business gurus.  Again, he found these depressingly unconvincing.

Mike then sought out the advice of successful tech companies run by entrepreneurs in the United States.  He focussed on ones that had grown to employ 1000-2000 people.  Again, he did not particularly find any great insights here either.

By this point, Research Machines was having problems with some of its suppliers.  In particular, he found that they didn’t manage well whenever an engineering change of some sort was made to the product that they were supplying.

This was not just a problem that RM was experiencing.  By the late 1970s, it had become clear that western manufacturing generally – and electronics in particular – was being seriously out-performed by the Japanese.  A survey of big western manufacturers around this time said that 70% of them considered Japan to be the biggest single threat that they faced.

Japanese manufacturers had a failure rate that was a 10th of that of a typical Western manufacturer.  What’s more, Japanese costs were 30% less than their Western competitors.  When Westerners speculated about the reasons for Japanese success, they generally attributed it simply to Japanese workers and managers having greater attention to detail and to their lifelong commitment to their companies.

For Mike, there were two big questions that he felt a company needed to answer effectively in order to be able to succeed:

In November 1979, Mike finally had a breakthrough. He was in Las Vegas, attending the inaugural COMDEX trade show – a huge expo for the computer sector.  He visited many of the stands, asking his two questions but never really got any particularly enlightening replies.  Eventually, he came to the Hitachi stand.  The two, rather bored, Hitachi representatives responded enthusiastically to his questions “like switching a switch on a Duracell bunny”.  The two reps made it clear that their approach was to regard any engineering change as a big event.  They produced notebooks that revealed how they systematically scrutinised every engineering change that was made, in meticulous detail.

To Mike, it was clear that this was the real reason for Japanese manufacturing success.  He immediately telexed his secretary from his COMDEX hotel and asked her to set up appointments for him in Japan.  For the next decade, Mike went to Japan for a fortnight once a year, to learn.

What he discovered in Japan was a management methodology that institutionalised innovation and emphasised the vital importance of gathering data so that performance could be constantly monitored and improved.  It had been introduced to Japan by two Americans, Joseph Juran and Edward Deming, who had been brought to the country to help revitalise its industry after the destruction of the War.

Mike attended residential training courses with Deming and Juran and was astonished that their methods were not initially more widely adopted by western companies.

As well as successfully applying the Deming-Juran methodology to his commercial ventures Research Machines and Alamy, this approach is at the heart of all of the Fischer Family Trust’s work in education.